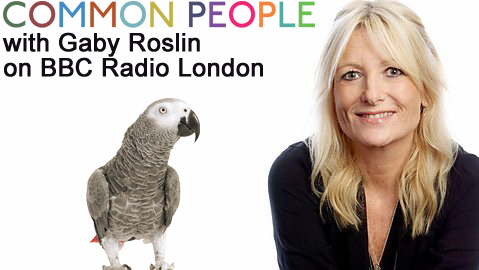 Kerry Skinner and Stewart Alexander are interviewed by Gaby Roslin on BBC Radio prior to Common People’s nationwide cinema release. The full interview is available to listen to here: http://goo.gl/F8TbLB 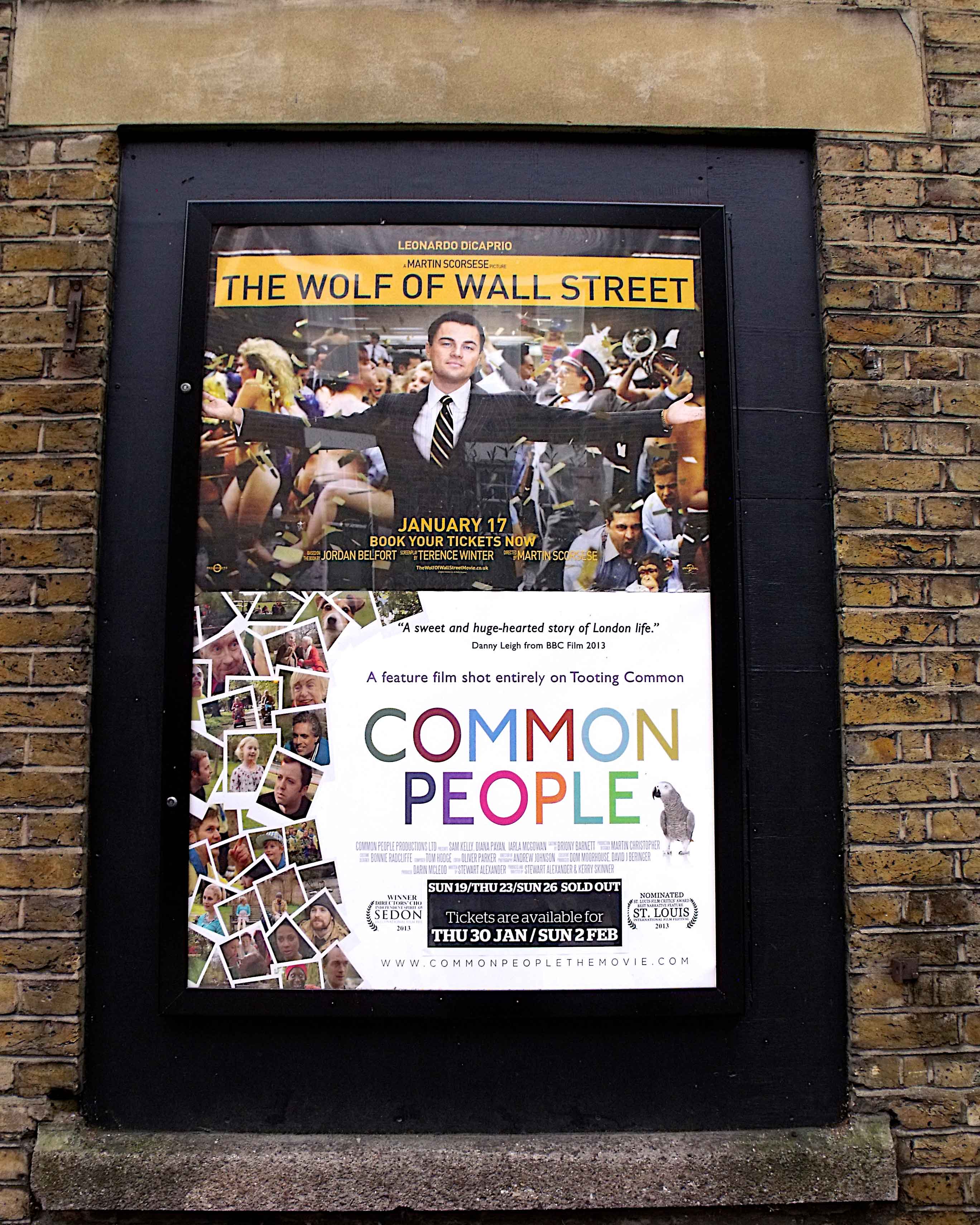 After a nine week, sell-out run at the Clapham Picturehouse in London, Common People is to be released nationwide in Picturehouse Cinemas across the UK. Paul Ridd, Acquisitions Coordinator at Picturehouse UK blogged about the filmmakers’ amazing progression from local phenomenon to nationwide success. You can read it here: https://goo.gl/O4i1zY

COMMON PEOPLE will screen at the legendary Chinese Theatre on Hollywood Boulevard as part of the official selection at The Beverley Hills Film Festival.

We are delighted to announce that Common People has been honoured with the Excellence Award at The Rincon International Film Festival in Puerto Rico.

Six weeks on, and still selling out in Clapham, we recorded more feedback from our lovely audiences. You can see a youtube video of it here: 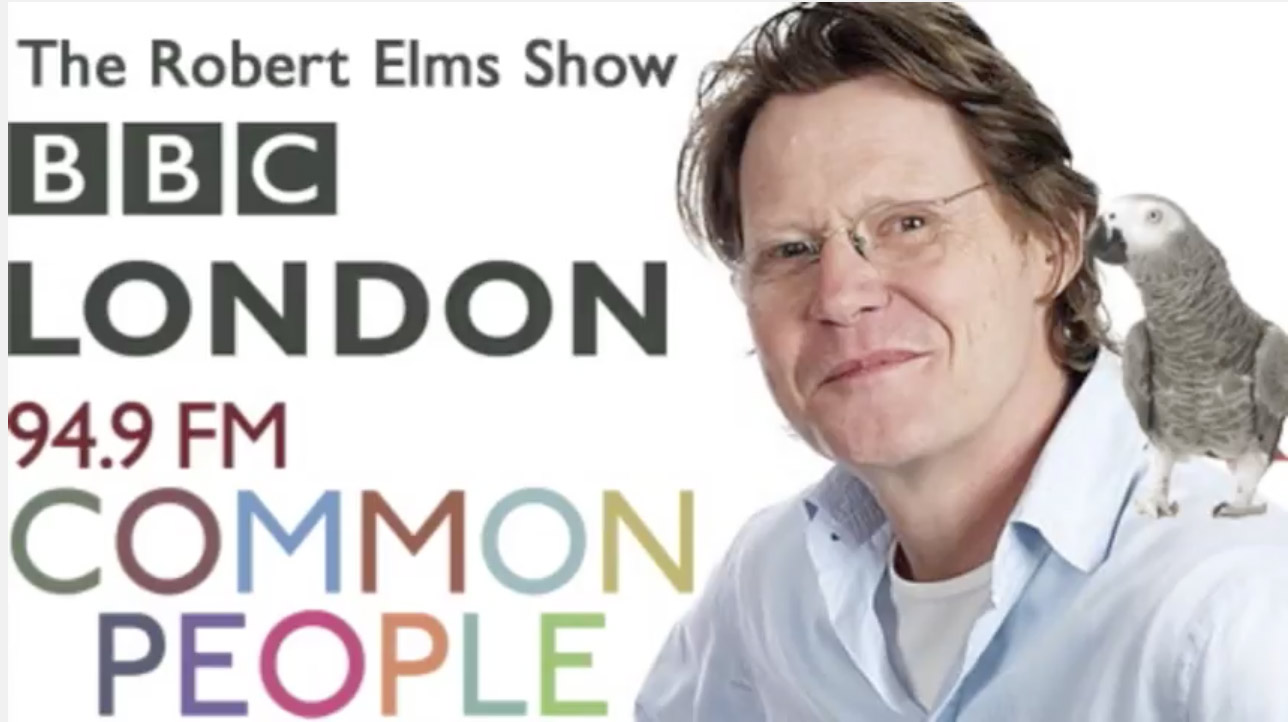 Kerry Skinner and Stewart Alexander are interviewed on the Robert Elms show talking about how Common People has been, “causing a lovely fuss,” during its ongoing sell-out run at the Clapham Picture house. You can hear the full interview here:

Audience Feedback at the UK Premiere of Common People

We recorded audience reactions to the Premiere of the film as they left the Clapham Picturehouse on January 19th, 2014. 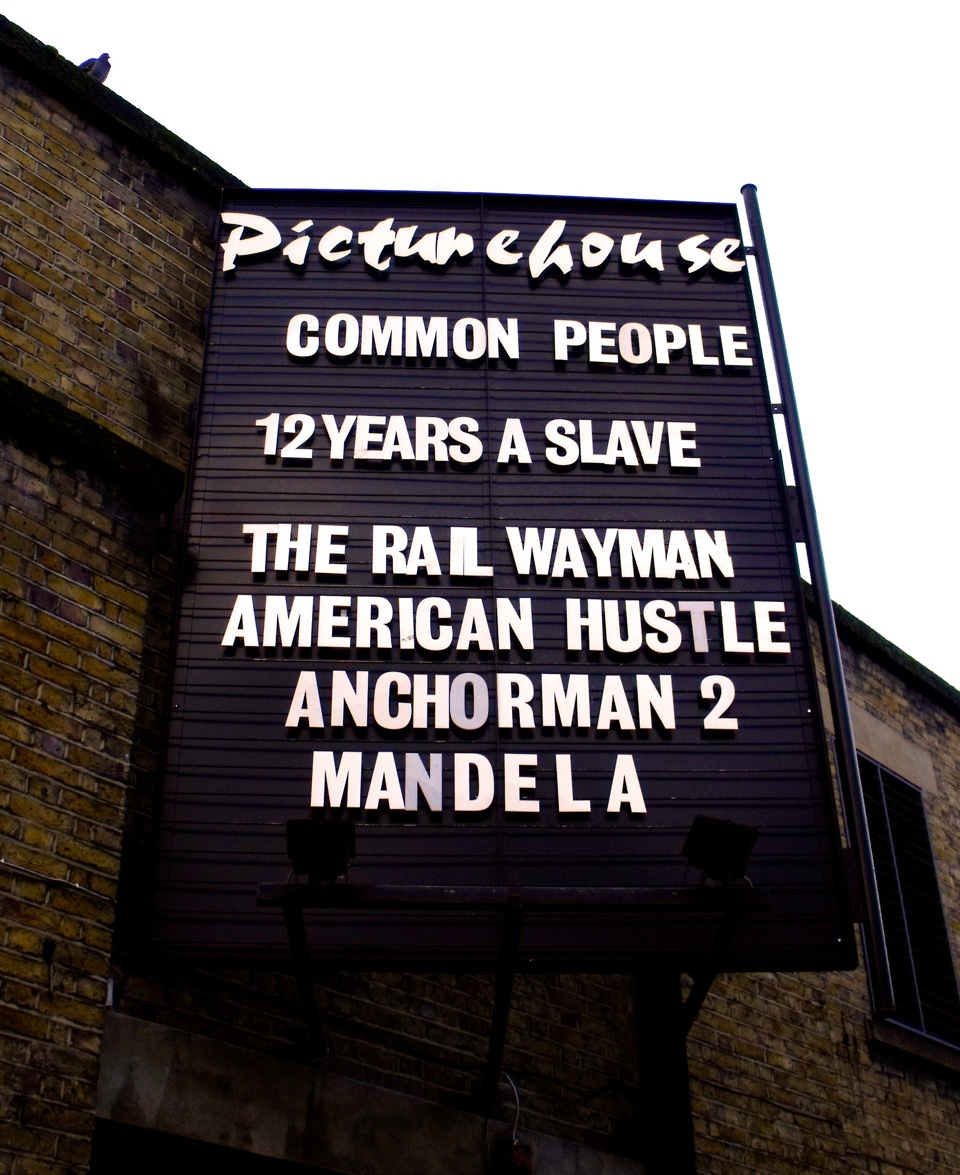 We are delighted to announce that COMMON PEOPLE will receive it’s UK Premiere at Clapham Picturehouse.

We are delighted to announce that Common People has been nominated for the St Louis Film Critics Joe Pollack Award for Best Narrative Feature at this years St Louis International Film Festival.

Common People has been honoured with The Independent Spirit Award in the Director’s choice section at The Sedona International Film Festival. 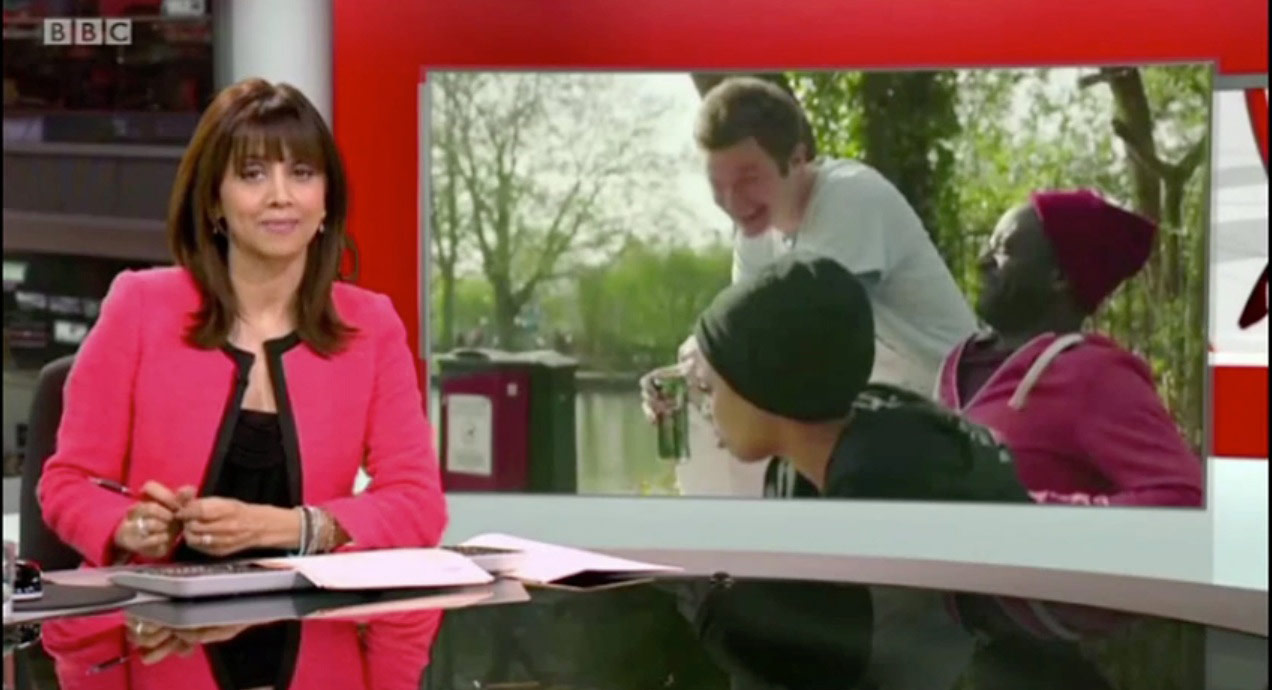 Common People on the BBC