Park Bench Pictures is a UK film production company dedicated to making independent movies with international appeal. We want to create cinema that will excite and move audiences by producing stories that reflect the diversity of life in Britain today, with all the humour, drama and compassion that entails. Films completed to date include; the award winning feature film Common People and the Directors UK Challenge ALEXA-winning short, The Bicycle Thief. 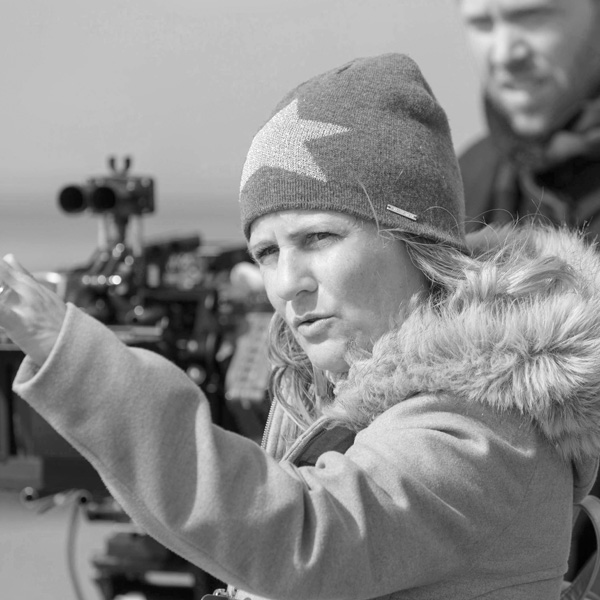 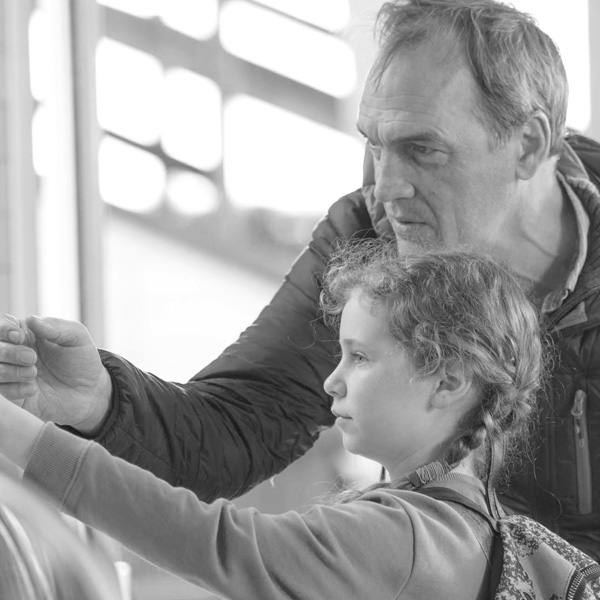 Kerry Skinner and Stewart Alexander are the founder members of Park Bench Pictures and have collaborated on creative projects for over 15 years. Together they have written, directed and produced critically acclaimed stage productions, the award winning feature film Common People, and the Directors UK Challenge ALEXA-winning short, The Bicycle Thief.

Park Bench Pictures is dedicated to promoting diversity and gender-balance on both sides of the camera and through the stories they tell. The gender balance among the Cast & Crew for Common People was already 50/50 when it was produced five years ago, and the story itself was a celebration of diversity. The Production Team for The Bicycle Thief was over 70% female.

Park Bench Pictures is currently seeking potential co-producers and investors for two more feature films based on original completed screenplays, Songs From A Gilded Cage and Body Checks. Both have the potential to outstrip the success of Common People by attracting high profile casts and exploiting the unique market appeal that is inherent to their settings. 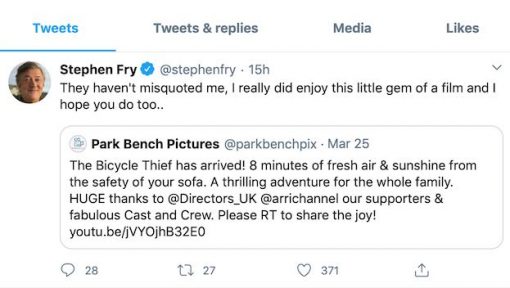 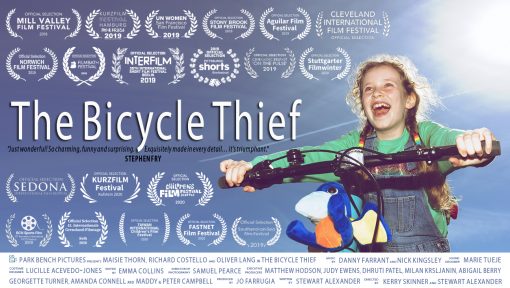 The Bicycle Thief is now available for free, worldwide on YouTube 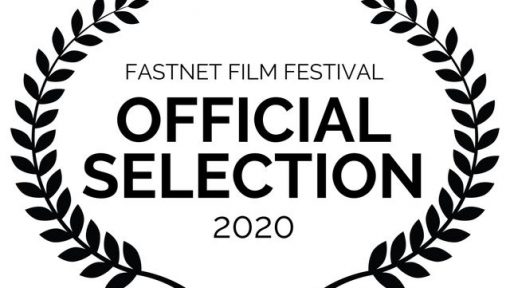 The Bicycle Thief has been selected for the FastNet Film Festival in Schull, Ireland 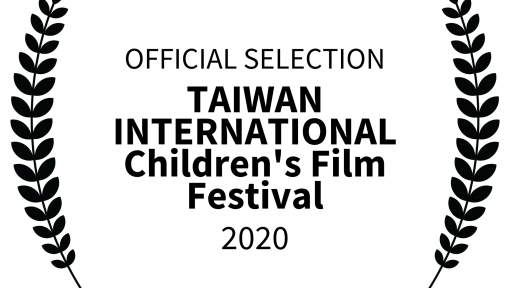 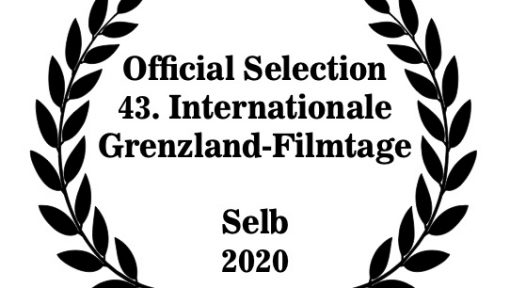 The Bicycle Thief has been selected for the Grenzland-Filmtage International Film Festival in Selb, Germany bordering the Czech Republic 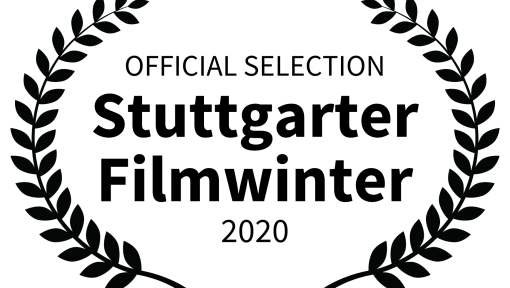 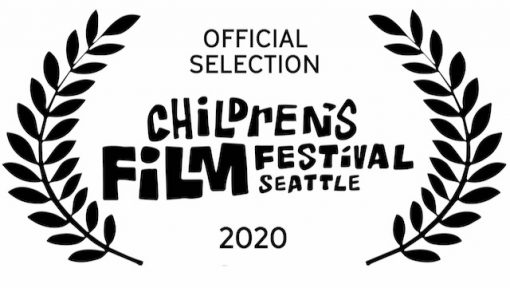 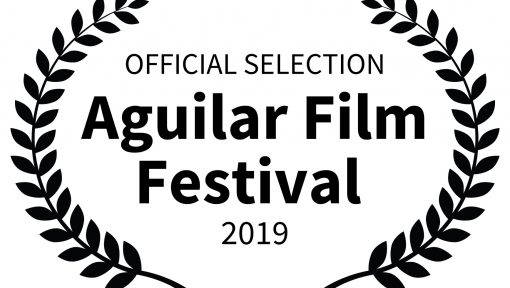 The Bicycle Thief has been selected for the Aguilar Short Film Festival in Spain! 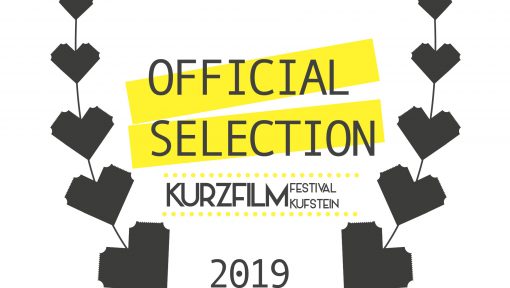 The Bicycle Thief has been selected for KURZFILM Festival in Kurfstein, Austria 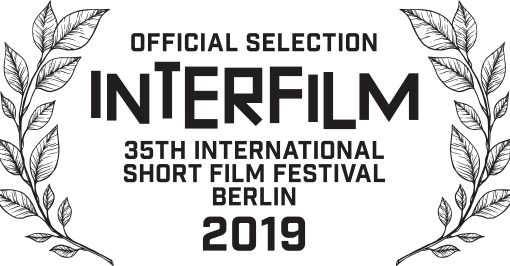 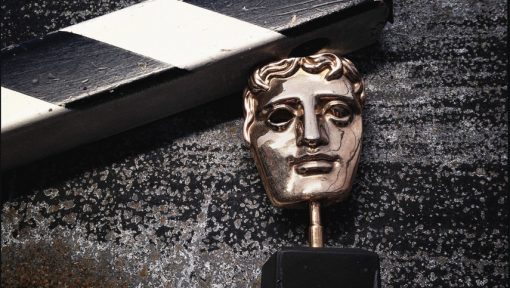 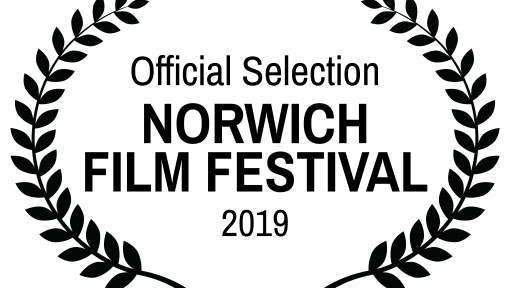