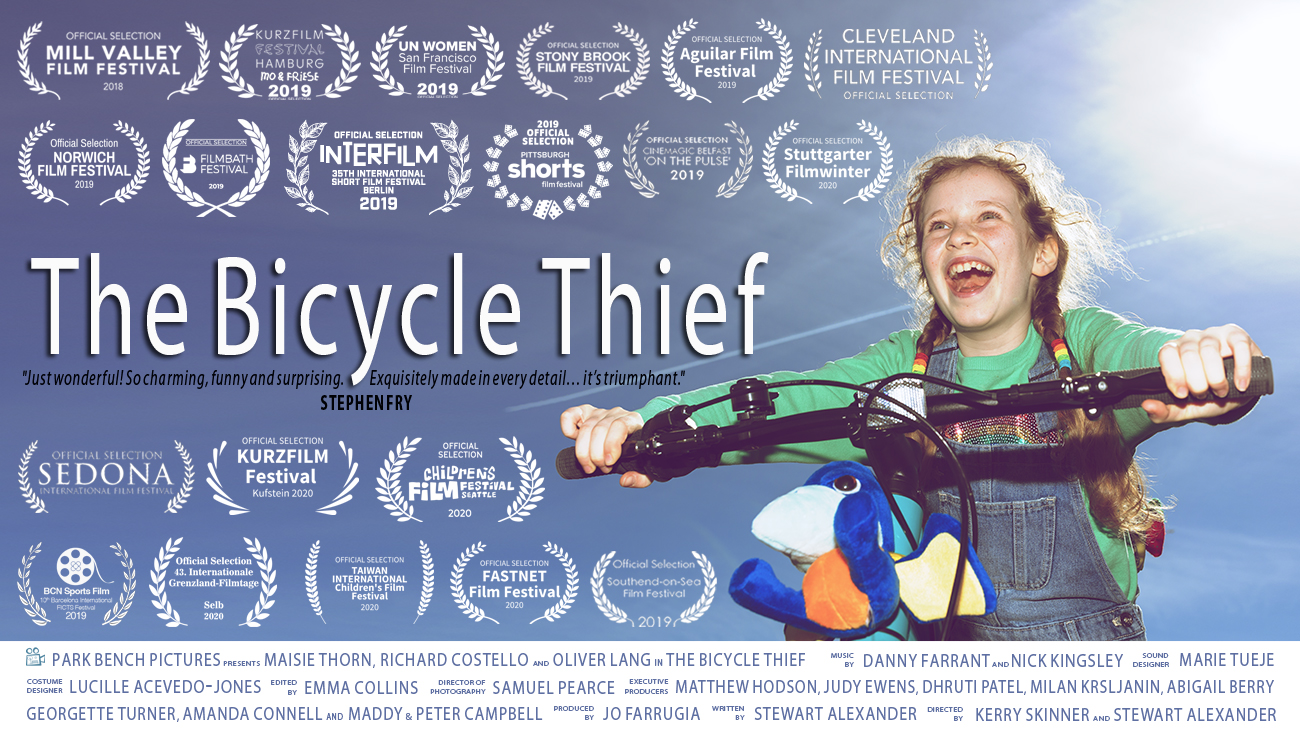 Riding through a children’s wonderland of ice cream parlours and amusement parks, a Little Girl’s innocent adventure is interrupted when her beloved bicycle is stolen. Forced to choose between giving it up, or giving chase, she sets off on a new and daring adventure in pursuit of the Big Man who has taken it.

The script for The Bicycle Thief was one of the winners of Directors UK’s Challenge ALEXA and in accordance with the rules of the competition it had to be shot over 2 days in April 2018. An affectionate modern homage to a cherished classic of world cinema, the film was made by a Production Team that was over 70% female and had its World Premiere at the Mill Valley Film Festival in October 2018 as part of their prestigious Mind The Gap programme. It went on to be selected for 20 film festivals worldwide including several Oscar, BAFTA and BIFA qualifying ones. The day after its World Premiere on YouTube, Stephen Fry reasserted his recommendation to his 12.7 million Twitter followers. 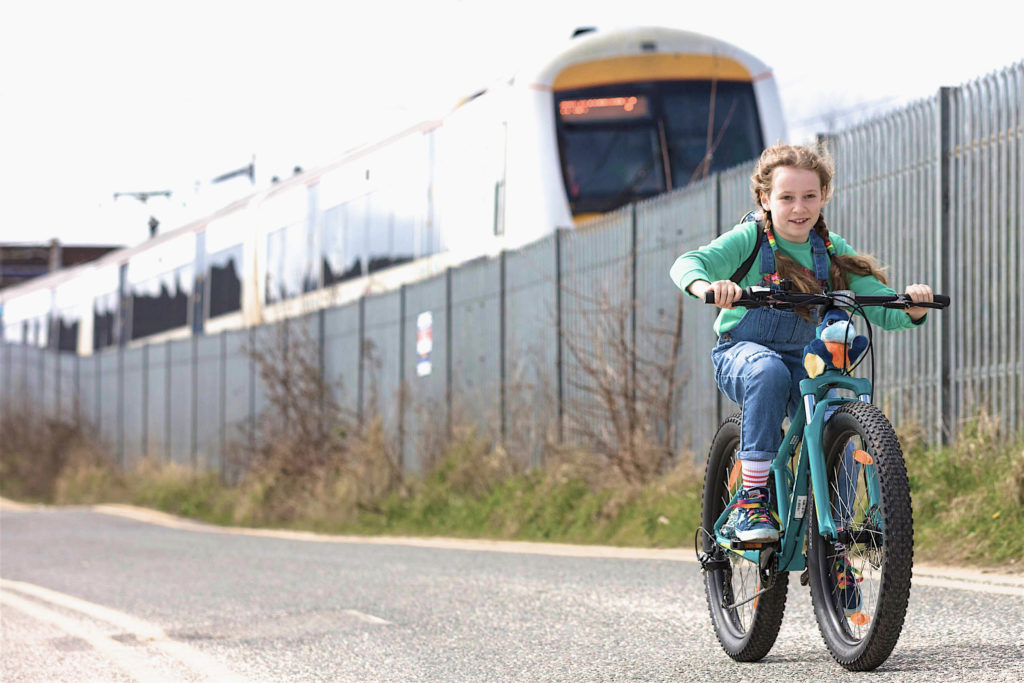 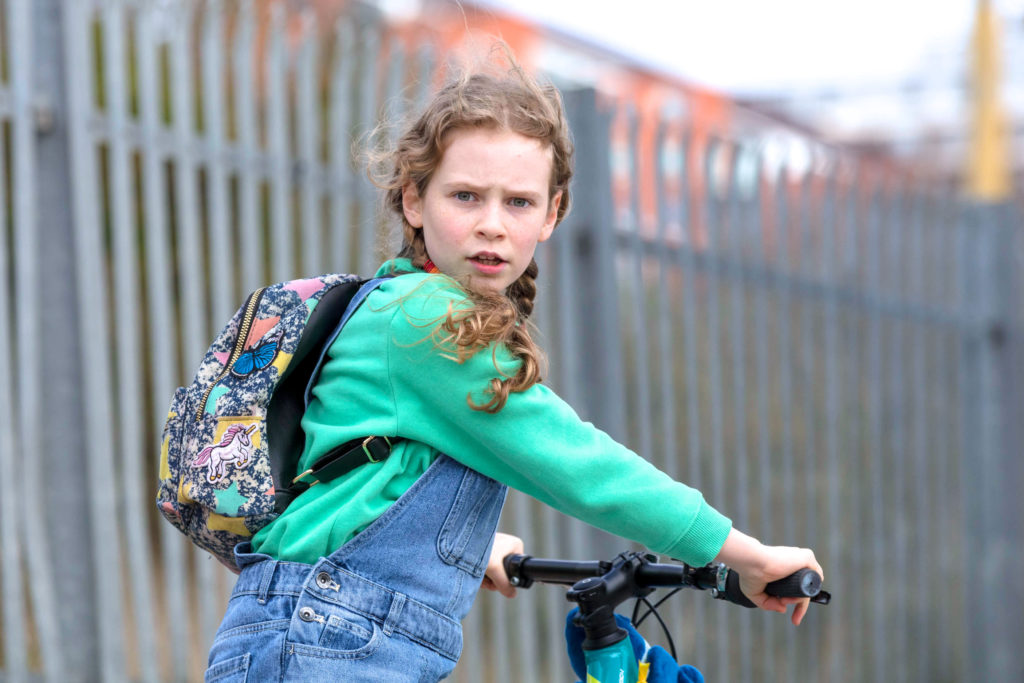 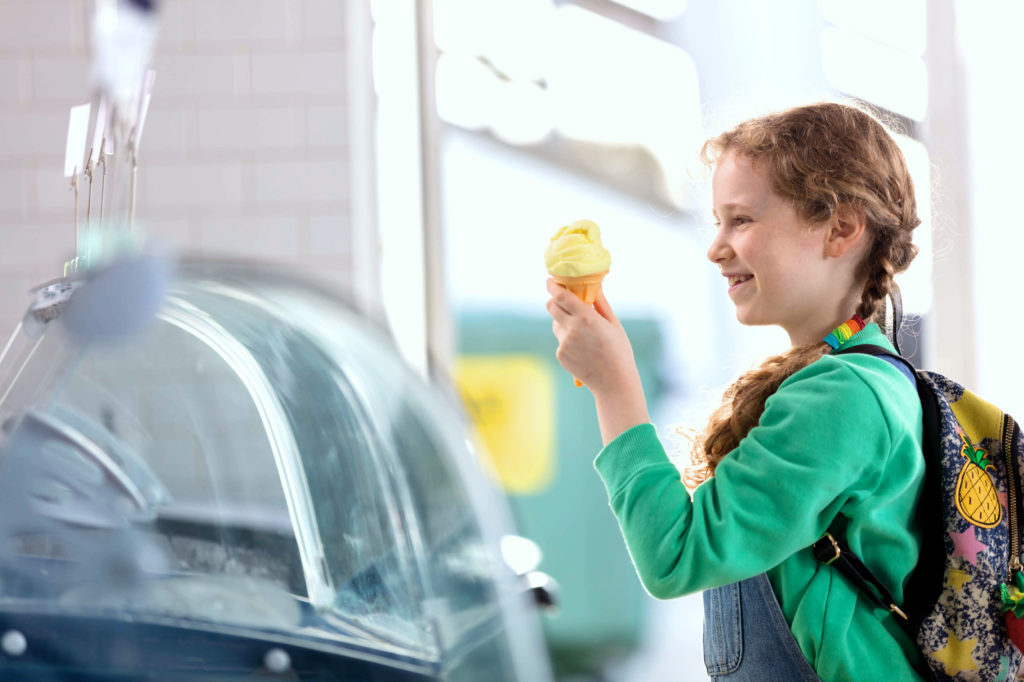 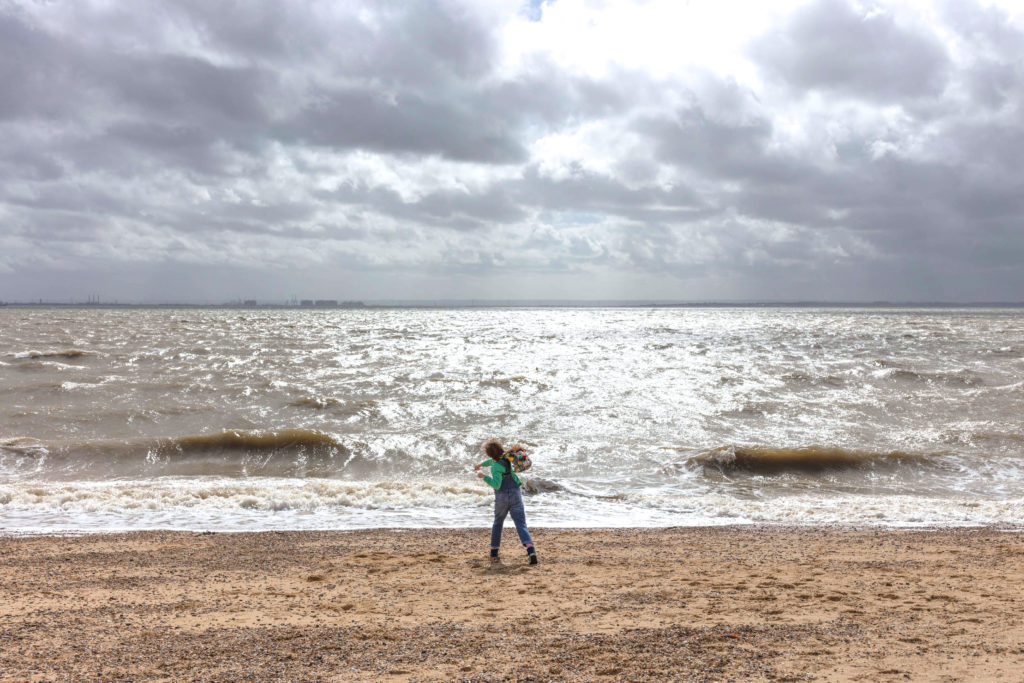 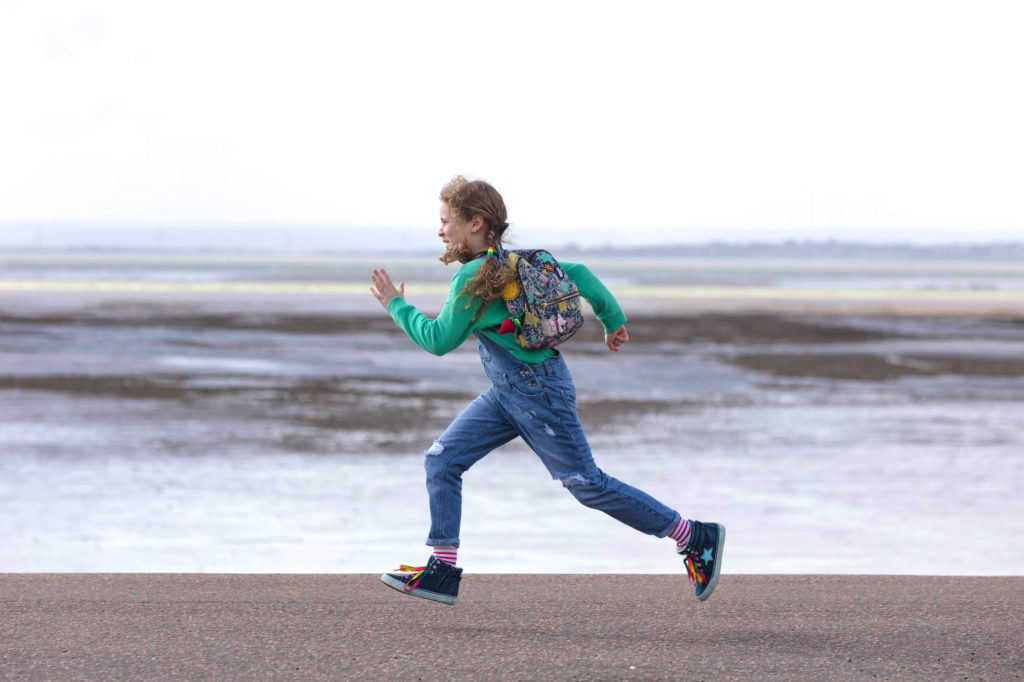 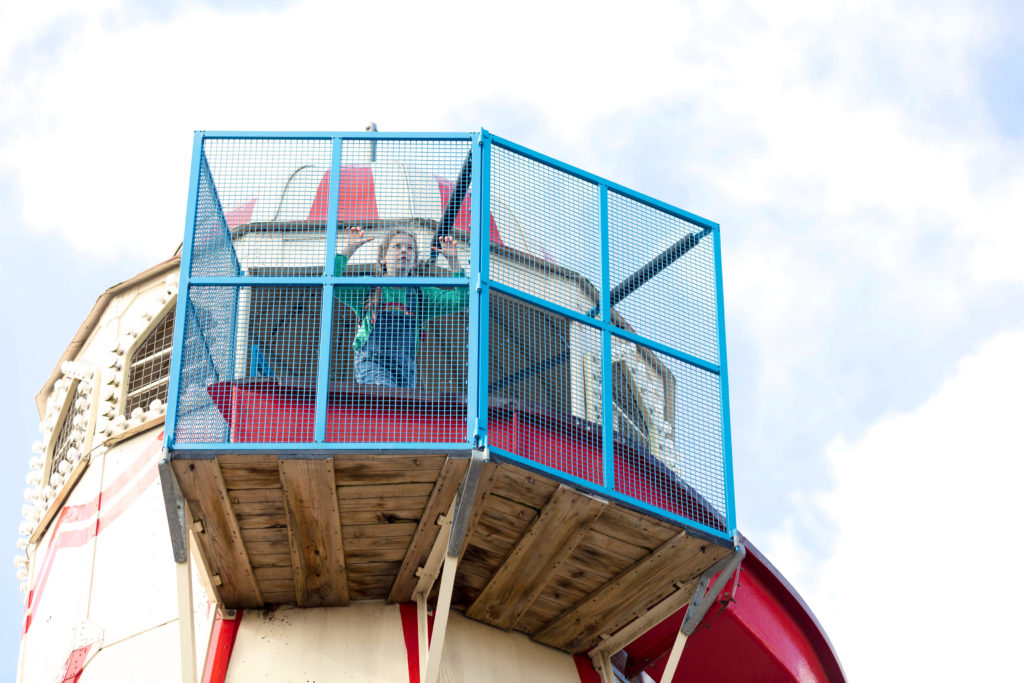