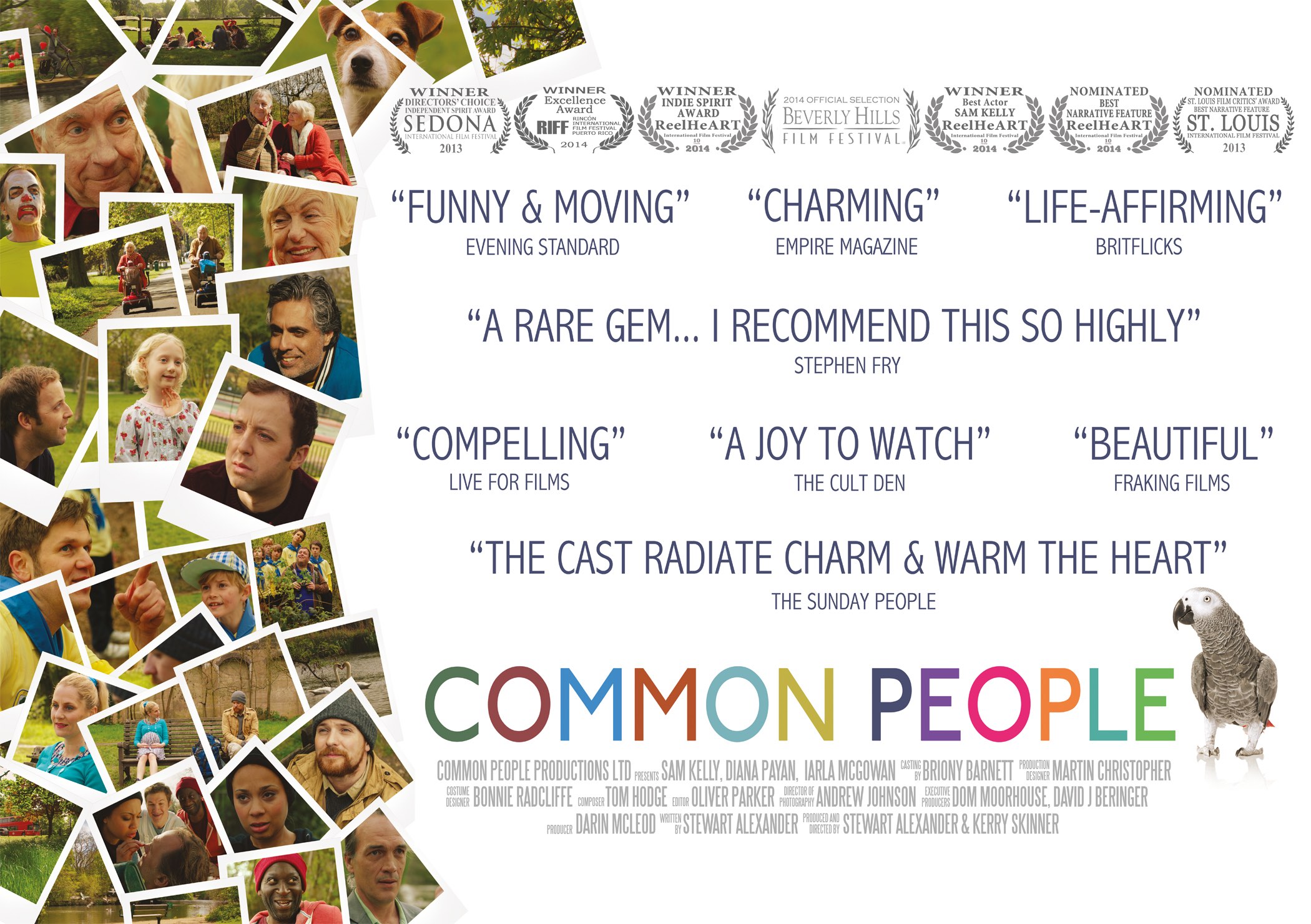 After the nationwide cinema release on June 14th, the reviews are in. Here are some excerpts:

“There’s some incredibly good (and very funny) dialogue here, and an innate sweetness and charm… will have you cheering.”
Total Film

“Defiantly optimistic, this is a bittersweet celebration of England’s green and pleasant places… the cast radiate charm, raise a smile, and warm the heart.”
The Sunday People

“Raw, compelling and hilarious, ‘Common People’ offers something for everyone, leaving your heart touched and your belly ripe with laughter.”
Live for Films

“Stewart Alexander and Kerry Skinner have managed to create a little slice of real life film making that is a joy to watch… it has a charm and friendly quality you just don’t get in movies anymore.”
The Cult Den

“It captures the location ambience, while the earnestly played vignettes celebrate everyday decency and community spirit… A folksy but charming celebration of communal life.”
Empire Magazine

“(Sam) Kelly and his on-screen wife, Diana Payan, are pitch perfect as they mix tenderness and pathos.  To see romance still in full bloom in later life is delightfully refreshing…. a film that provides genuinely laugh-out-loud moments and others that need tissues.  It may have been made on a small budget, but it’s big on heart….”
The Coop’s Review

“…funny and moving… Skinner and Alexander, it seems, have the common touch.”
London Evening Standard

“A funny and poignant film…Sam Kelly gives a splendid turn as a devoted but ageing husband.”
Every Film

“Alexander’s script deftly captures the sense of community that prompts strangers to make the effort to communicate with each other or do good deeds. Sam Kelly and Diana Payan stand out as the pensioners relishing each other’s company, while Skinner amuses as the naive singleton awaiting the birth of an unknown soldier’s baby.”
Radio Times

“Moving and beautiful….The performances that stood out from all the others was the late great Sam Kelly and Diana Payan as Pam & Derrick, a loving elderly couple discussing the twilight years of their life together…A very funny and very moving piece of cinema.”
Fraking Films

These types of films are the lifeblood of independent cinema and Common People is a heart warmer for the masses.”
NeonReels 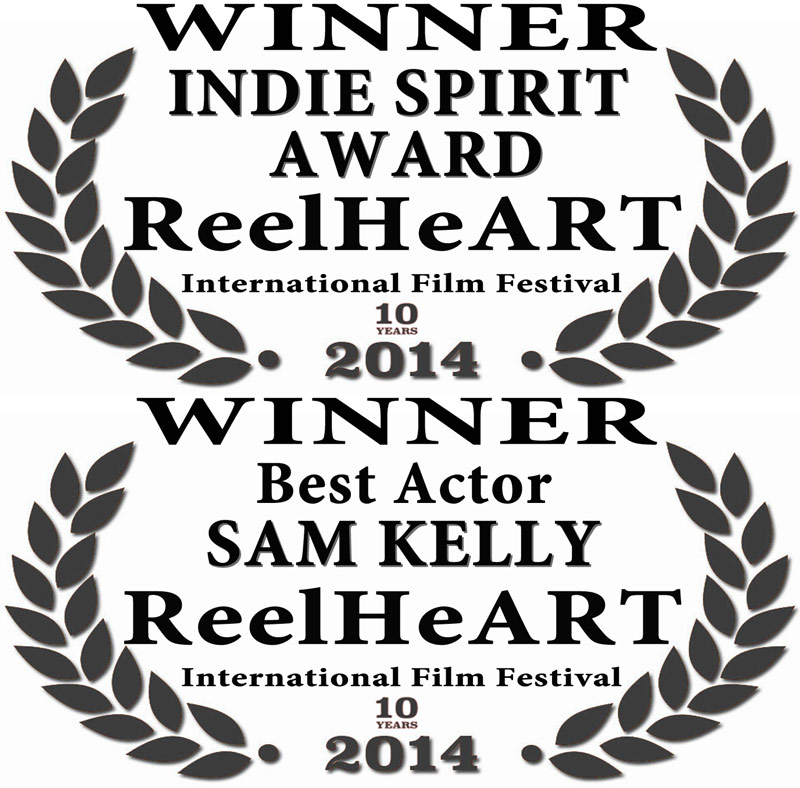