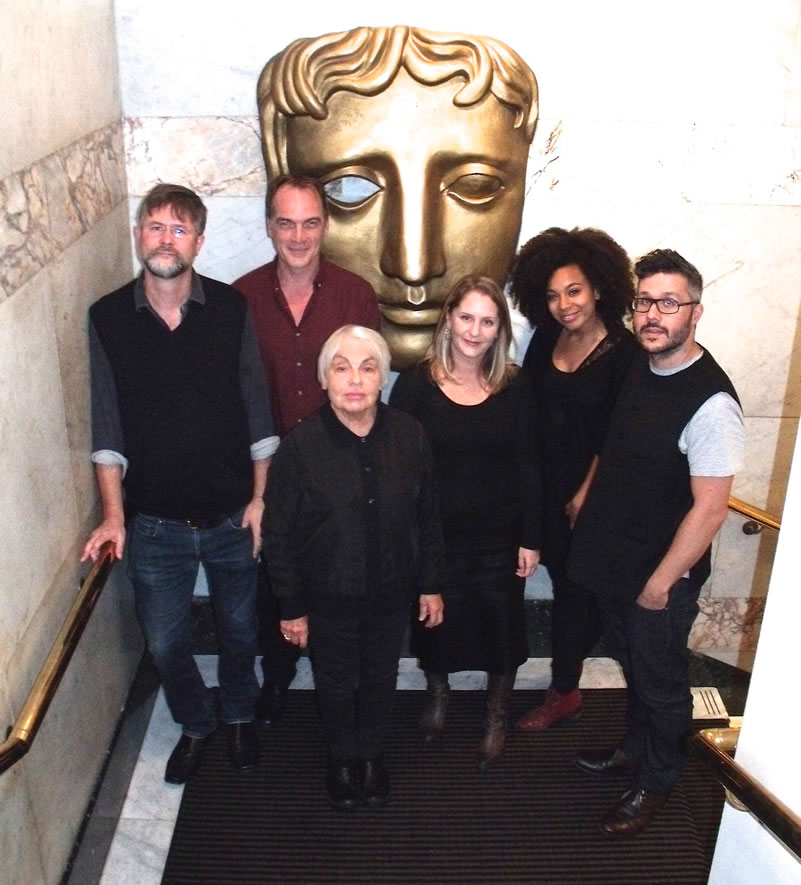 The film was screened for voters at BAFTA Piccadilly followed by a Q&A hosted by Phil Willmott with Co-Directors Kerry Skinner and Stewart Alexander, Composer Tom Hodge, and actresses Diana Payan and Eleanor Fanyinka.